The weather has been great, a mild evening has greeted the many people who came to Carnaby Street for  this twice a year event. The allure of live music and DJs sets in several shops, 20% discount on purchases and at many restaurants in the area, free make up sessions with top brands like MAC or Illamasqua and complimentary drinks offered through the evening  at the several shops involved in the event and in Kingly Court to the ticket holders by Bitter Sweet from the Dirty Martini family made the evening a success. Sometime the crowd in the streets was so thick, everyone laden with shopping bags that it was difficult to walk. 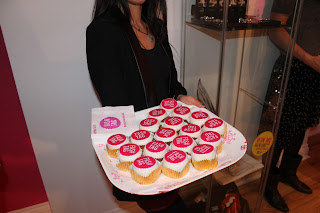 Fashtag is a new fashion channel on Youtube and during the event has launched its Studio in 8 Ganton Street W1F 7QP. www.youtube.com/fashtag   During the evening delicious cupcakes have been offered to the many guests attending the opening of the Fashtag Boutique Studio, as well as  a Nail Bar with   InspiratioNail www.inspirationail.com and ColourRiotNails  www.colourriotnails.co.uk
Makeovers were offered by Illamasqua, photographers were ready to snap cool guest and interviews have been made  to influential Vloggers. I love the idea of a channel that it can be visited because it is located in a place that is known all over the world and where lots of trends started since the 1960s. 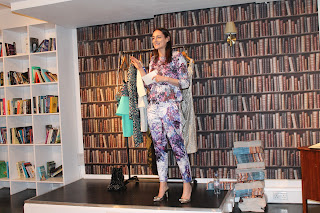 Editor at large from Grazia magazine Angela Buttolph gathered a strong crowd who listened to her talks on the current trends in the lovely space of the Book Exchange inside Kingly Court. During the talks, outfits from the shops in the Carnaby quarter have been showed to the public, picked personally by Angela, reflecting the latest looks seen on the catwalks. With an endorsement like this I'm sure those looks have been sold out. 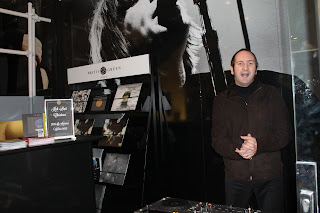 Star DJ at Pretty Green, the flagship store founded by Liam Gallagher who designs the clothing collections inspired by a contemporary mod style. Andy Lewis, who plays the bass in Paul Weller live band entertained the customers with a spectacular set. While listening to the music we've browsed the collection sporting some gorgeous polo shirts made with the softest fabric and great cardigans perfect for a Christmas gift with style. www.prettygreen.com 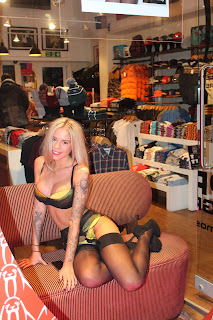 At Upper Playground,  in Broadwick Street, an art inspiring label working with artist, photographers and graphic designers, Alt model Ellis Cooper signed her calendar while sitting in an comfy armchair in the window. Upper Playground is famous for the collaboration with global artists and what is sold in the shop are all exclusive items as well as being made in a small limited numbers. www.demostores.co.uk 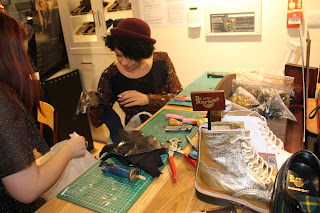 At the newly opened Dr Martens store the evening had in program a live set from the band Hares who are part of the Strummerville project set up by Joe Strummer www.strummerville.com , also customers could have had their new Dr Martens customised for free enjoying a 20% discount on top of that. The Photoboot at the first floor has been used to no end by the customers and everyone popping in the store. www.drmartens.com 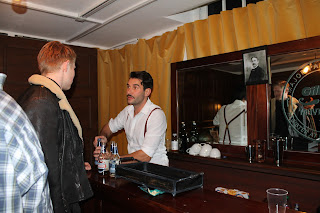 Why I am taking a photograph of a man with moustache? Simple because this man is a skilled barber at the Movember pop up barber shop in Newburgh Street. By his own admission men with moustache are very sexy and handsome and I agree with that. The shop will be open until the end of November in order to help with the grooming of moustache all the Mo Bros who participate in the Movember Project to raise awareness and money for Men Health issues. The old fashioned barber shop is a great venue with old fashioned posters of men's grooming products by Gillette one of the sponsors. While I was there men received a classic shave with foaming cream soaps while downstairs music was played and drinks served. A photobooth with black and white photos was available. www.uk.movember.com 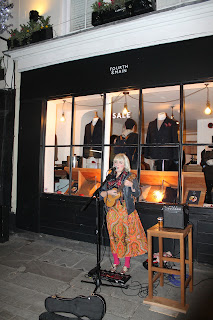 Fourth and Main at 17 Newburgh Street W1F 7RZ   is a bespoke tailor but it is a lifestyle concept as well, interested in promoting art, music, acting and with a luxurious journal to prove it. For the Carnaby Shopping Party they had live performers outside the shop, in this picture you can see the singer Milly Blue, and an in house tailor taking measurements for bespoke suits or alterations. The quality of Fourth and Main garments are of the highest with most of the production made in store or at factories in Great Britain. www.fourthandmain.com 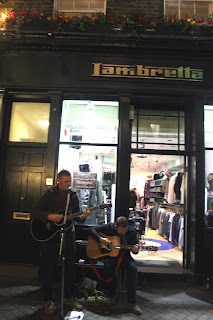 The shop Lambretta, inspired by the famous Italian scooter, opponent of the Vespa, had the band The Mannequins playing a long set﻿ outside the store. A nice crowd gathered to listen to their songs. The label has a collection of clothing in retro designs and a vintage Lambretta is on display in the middle of the store for all the nostalgic ones that owned this scooter. www.lambrettaclothing.co.uk 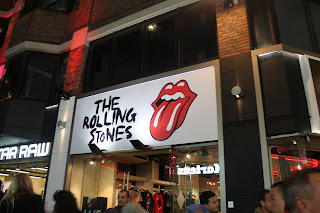 The pop up shop The Rolling Stones in Carnaby Street is the ultimate stop where to buy limited edition clothing and prints of the famous rock band that this years celebrates the 50th anniversary. The collaboration with the Rolling Stones for the Christmas decorations in Carnaby Street. During the evening of the event, cool customers received a fantastic limited edition canvas bag with the famous Rolling Stones ' logo. The goodie bags worth £100 had a selection of items from fantastic make up, false eyelashes, gloves especially designed for touch screen gadgets, chocolate truffles and more. It started raining only when I've got home, Sister PR arranged a perfect evening, warm, dry and full of surprises and the shops involved have been great. www.carnaby.co.uk
Email Post
Labels: andy lewis carnaby street dirty martini dr martens ellis cooper fashtag fourth and main grazia magazine illamasqua kingly court liam gallagher MAC movember pretty green rolling stones sister p.r. 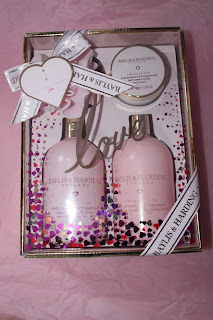 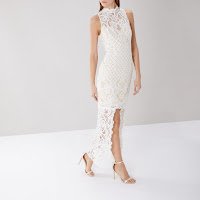